In a stark reminder of the inequality that lies at the heart of Irish society, fewer than 8 per cent of Leaving Cert students in secondary schools located in some of the poorer areas of the country are progressing to high-points courses at third-level institutions, according to the 2016 Irish Times feeder school list published today.

Telling Poor, Smart Kids That All It Takes Is Hard Work to Be as Successful as Their Wealthy Peers Is a Blatant Lie

… A vast majority of these low-income students did move beyond the high school halls to college campuses, but what happens after that is a often a disheartening tale.

“The problem is that most don’t finish, or settle for less than a bachelor’s degree, which of course limits their earning power later in life,” Slate’s Jordan Weissmann reported. “Sometimes they try to save money on tuition by attending community college, even though most two-year schools have a spotty track record when it comes to helping students graduate. Sometimes they get lost or overwhelmed in a college’s bureaucracy, because they don’t have educated parents who can help guide them along. Sometimes they try to work through school and simply can’t balance the demands of a job with their academics.”

The main input/discussion will be followed by a pre-Christmas social gathering. 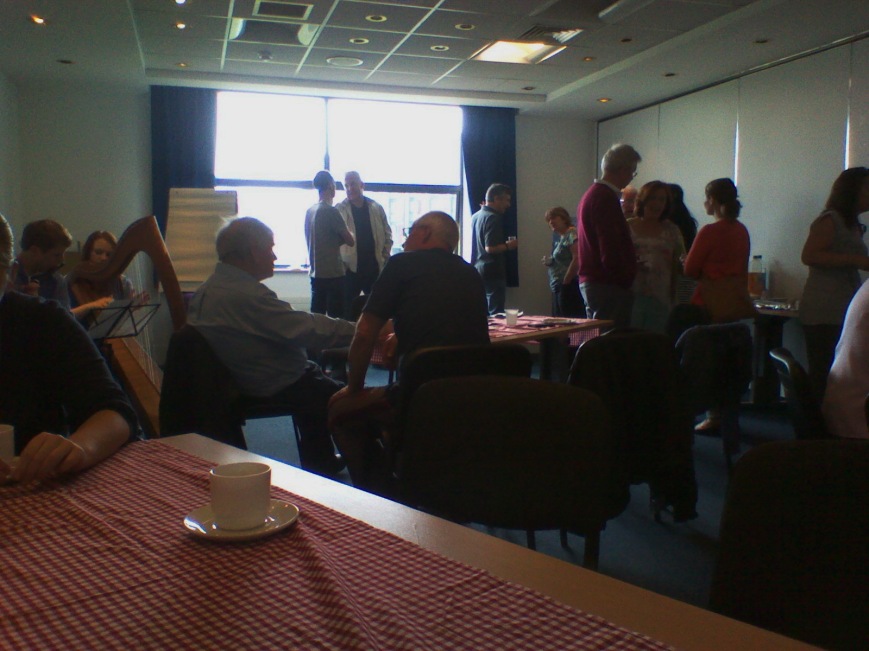 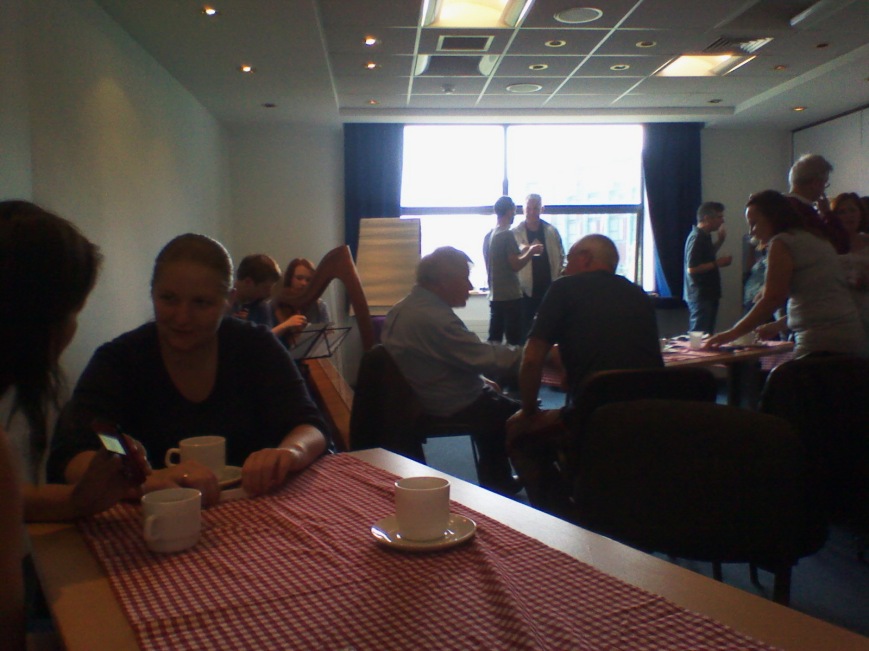 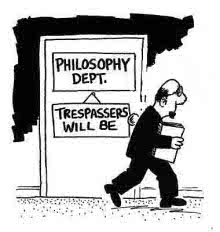 Congratulations to all new graduates and those who completed summer exams! 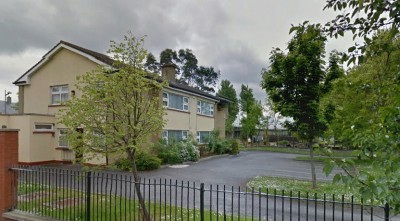 Just06's Blog
Create a free website or blog at WordPress.com.